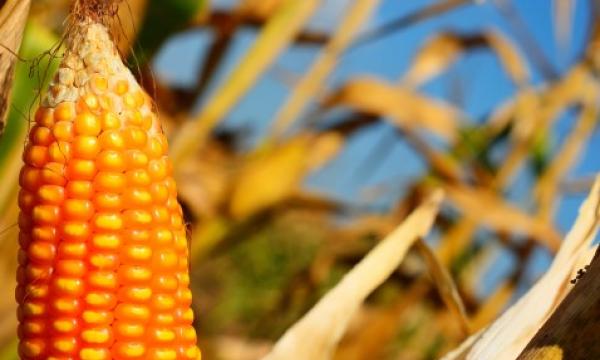 Production projected to drop by 4% to 216.2mn tonnes next year.

China has been releasing further details of its new corn production policy and they point to fewer incentives for corn farming in many provinces. BMI Research has revised down its forecasts for corn production in the medium term and now see output declining for a second consecutive year in the 2017/18 season.

"Large stockpiles will keep import demand low in 2017 and 2018, but import demand will reaccelerate on a two-to-three year horizon, as local corn consumption will far exceed production in the coming years and slowly absorb stockpiles," it said.

China continues to slowly release details of its new grain policy and more, especially on the future corn policy, after the country officially put an end to the minimum price support and stockpiling policy in March 2016. These reforms will have a deep impact on the medium-term outlook for corn production.

Greater details around the new policy have been released over recent months and point to fewer incentives for corn farming in many provinces.

As a result, we have revised down our forecasts for China's corn production in the medium term and now see output declining for a second consecutive year in the 2017/18 season starting in October 2017.

The outlook for the ongoing 2016/17 corn crop has deteriorated further in recent months. The harvest, which started in September and will be completed in November, is progressing well.

However, plantings came in low, amid great uncertainty for farmers around the future of the government's policy on corn.

Yields were also impacted by unseasonal weather in some North-eastern provinces. We now forecast 2016/17 corn production at 216.2mn tonnes, down from the record 224.5mn tonnes harvested in 2014/15 (compared with a previous estimate of 218.9mn tonnes).

Looking at the medium-term outlook for corn production, recent announcements around the future corn policy suggest output will remain below the record 2015/16 crop in the coming years.